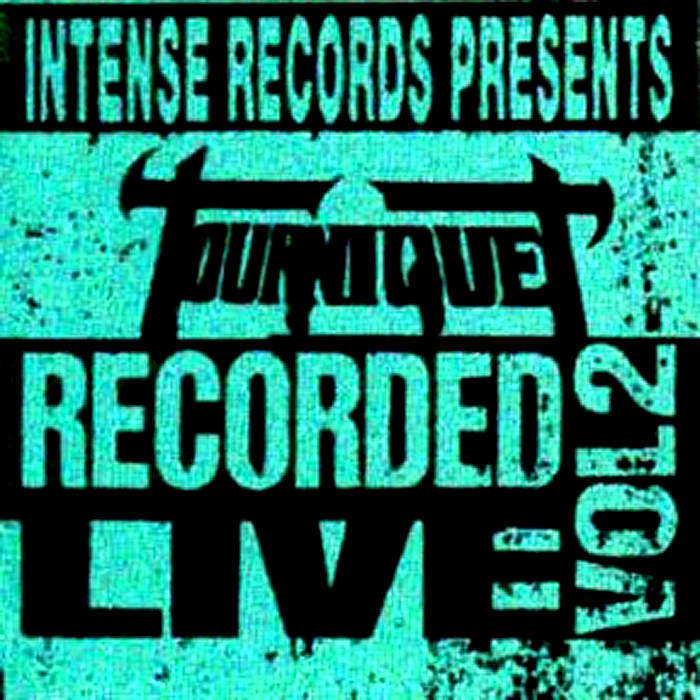 Samson Wick Recorded while the band was between lead vocalists, the honors were performed by guest vocalist Les Carlson. I love Tourniquet. I love Les Carlson. Les Carlson singing Tourniquet tracks is curious, but I can't say it was a very good fit. Standout tracks for me were Trouble cover "The Tempter" (which doesn't feature Les's vocals) and The cover of Bloodgood's "The Messiah" which was written for Carlson's voice. Favorite track: The Messiah.

Featuring Plunky of Oneness of Juju and Coldcut & the Keleketla! crew.