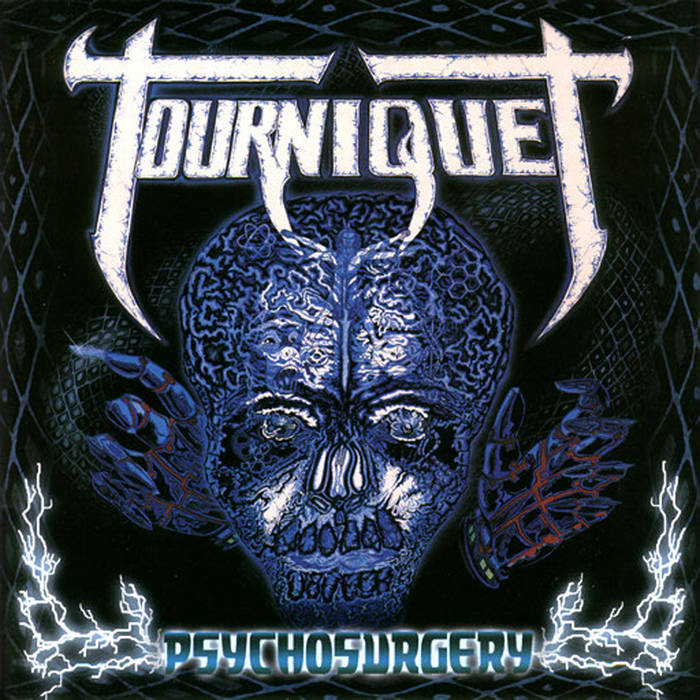 Samson Wick This was my first Tourniquet album... by about two days. After a couple of listens I knew I wanted everything these guys had ever made (which at the time was just this and Stop the Bleeding). The cover was what really attracted me, but the music held me. My taste in music was pretty unrefined (I believe I was 12). I knew I liked this but it wasn't until I played it for other people that I began to understand just how objectively good it was. Everyone remarked on Ted's talented drumming and kept comparing him to the drummer for Rush.

It's an amazing and experimental body of work. No two tracks are alike and no song ends like it begins. Frenzied and exploding with emotion, this is 90's metal at its best.

While I really love almost every track for different reasons, Spineless has always been a guilty pleasure. I absolutely love rap and rock/metal crossovers. This is right up there with Aerosmith and Run DMC's Walk This Way, and Bride and DOC's God Gave Rock And Roll To You.
Favorite track: Spineless.

N This one has a really driving Beat Favorite track: Psychosurgery.